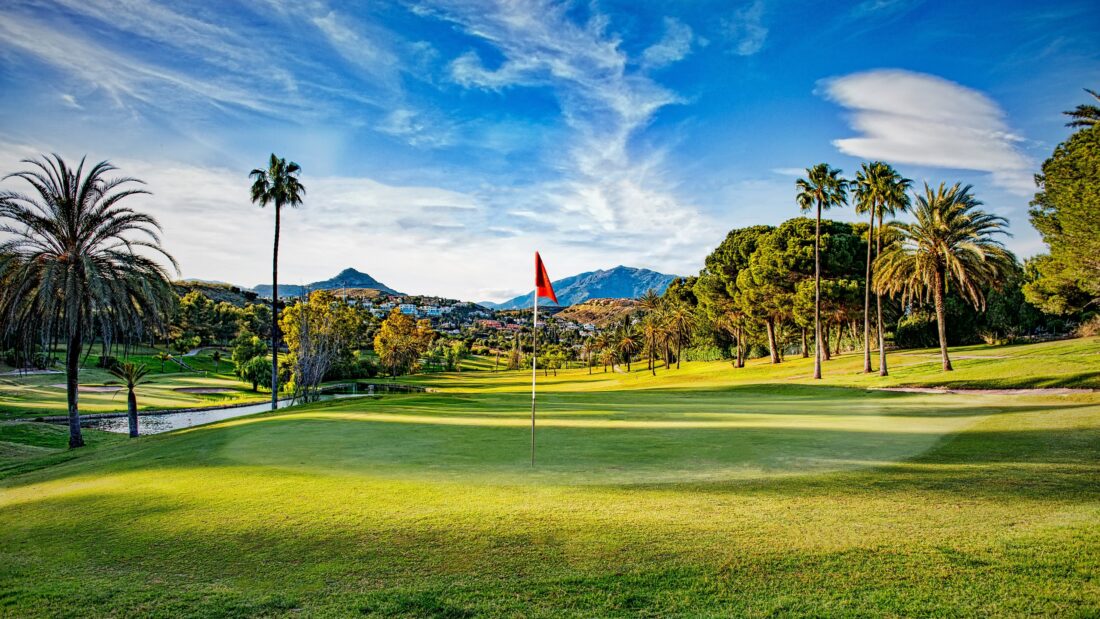 El Paraiso Golf Club’s greatest appeal is its location. The weather in southern Spain is world-renowned, with over 300 days of sunshine every year. Situated 14 Km from Marbella (Costa del Sol) in a valley surrounded by hills with magnificent views of the coast.

The course was laid out in the early 1970s by “Black Knight” Gary Player and renowned architect Ron Kirby, the designers laid out the course to take advantage of the slope of a hill that runs down to the sea. The clubhouse of El Paraiso Golf Club is situated in the middle of the course, is rustic but very popular.

The 18 holes at El Paraiso Golf Club are set in a valley that runs from the Mediterranean to the foothills of the Sierra Bermaja Mountains, measuring just over 6,600 yards the course is a par of 71 with its fairways being quite wide and demands players to attack them quite carefully because the roughs are dangerous traps. The water hazards play an important role, both for the beauty they add to the course and because of the dangerous streams lying hidden in the roughs.

El Paraiso Golf Club‘s signature hole is the par-five, doglegged 6th where a lake must be avoided on the right of the fairway and the putting surface is a tricky, two-tiered affair. Many, however, rate the attractive, downhill, par-four 8th hole even higher as its fairway and greenside bunkers are so pleasing to the eye.

El Paraiso Golf Club combines a great championship course with a friendly and warm atmosphere for all visiting golfers. 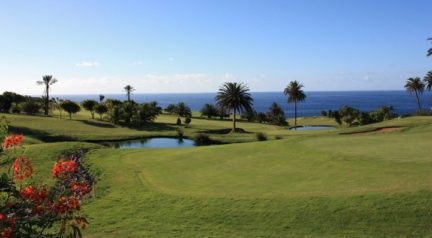