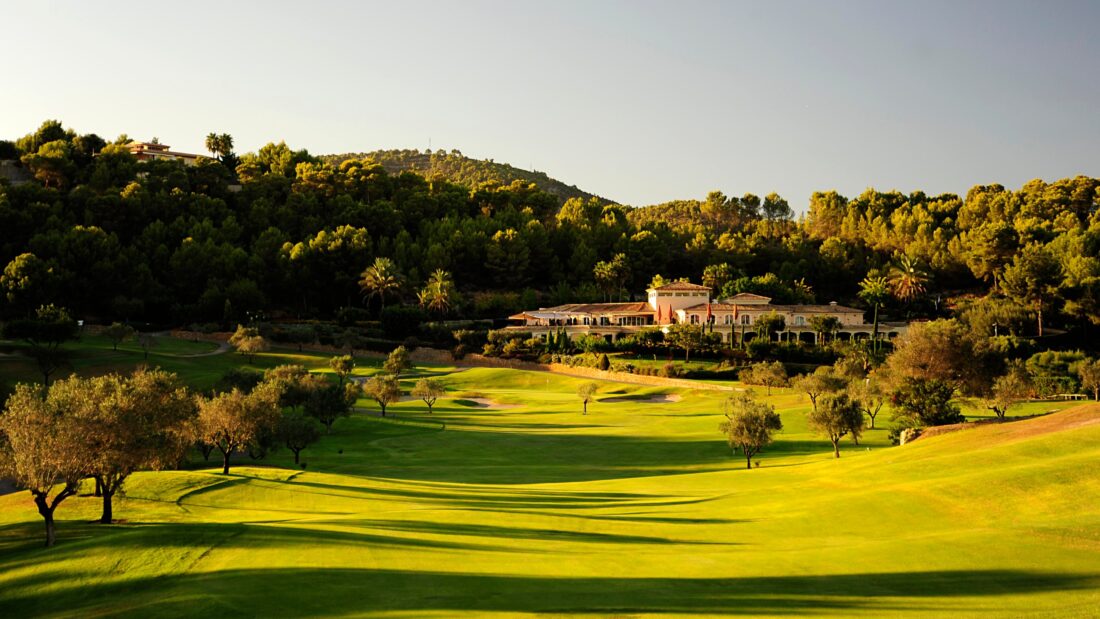 Mallorca is one of Europe’s major holiday destinations, with many tourists coming from everywhere, every year. Palma (in full Palma de Mallorca) the so-called ‘pearl of the Mediterranean’is a city of modern, hotel chains, and flashy shops, yet, is dated and still retains much of the old architecture, with the Old Town having narrow streets, and showing the restored cathedral standing proud in the center of town.

On the outskirts of Palma, you will find three outstanding 18-hole golf courses: Son Vida, Son Muntaner and Son Quint owned by Arabella Golf, their courses are among the top Golf courses in the island.

On the beginning of the season they have released a special offer that consists of the offer 2 rounds packages that can be played in different combinations.

If you wish to take advantage on the Son Vida Golf Packages offer please find below the details:

Son Muntaner Golf is a player’s course, and from the 1st hole you’re confronted by difficult approach shots over water to bunkered greens. A slithering lake runs the length of the 2nd and 3rd holes, testing your accuracy on each shot.

Broad fairways and large greens, capable of having several different pin positions, mean high handicappers can play alongside pros. That said, taking 3 attempts to sink a putt can become the norm if you’re not careful, with the omnipresent wind a distinctive feature of the course.

Son Muntaner boasts Mallorca’s oldest olive tree – “Sa Capitana” is said to be 1,000 years old. It stands near the 15th tee, so do try to avoid belting it with a golf ball!

The joy of playing in Son Muntaner golf course not only lies in having to shape the ball off the tee to get the ideal position for your second shot, but also in the size of the greens which offer the opportunity for varied pin positions, making the course play differently every day.

Son Quint Golf it is an undulating, rather than hilly, golf course that is forgiving for the less talented but still a tough challenge for those trying to beat par. The lake on the par 3 12th hole is particularly daunting. The greens are fast and will get even quicker as the cut level is reduced.

Thanks to its elevated position Son Quint has an amazing view of the Palma area, and the sparkling sea of the bay of Palma. The well-placed bunkers will challenge even experienced golfers, and four different tee-box positions enable a variety of play.

The grass at Son Quint is a dense and an intensely green color, even in the high summer temperatures, which is due to Ramon Espinosa’s choice of the fine “Princess” type of grass.

Son Vida Golf is the Mallorca’s first and most celebrated course, the tree lined fairways offer breathtaking views of the spectacular surroundings and the bay of Palma.

The course is both undulated and not, as it ranges from hilly regions on the front nine to flat areas on the back nine. The entire course is surrounded by old and magnificently tall trees, which pose not insignificant problems to all golfers. The long 17th, for instance, is an extremely difficult hole, on which par is always a good score.

Considered a short golf course by modern standards, Son Vida it is known for its sweeping doglegs and its dramatic closing hole – a par 5 where a second shot over water appeals to the gambler in everyone. 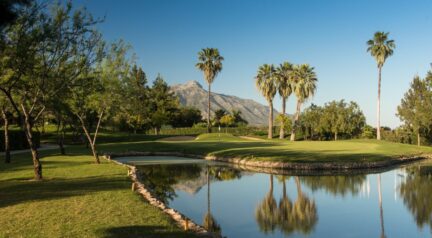 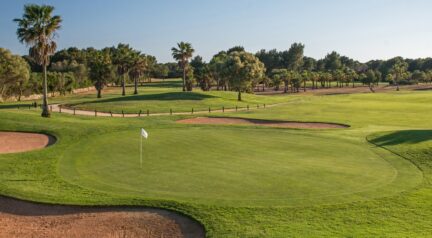