The North Course is the newest addition to Quinta do Lago’s five-star golf facilities, the totally revamped golf course has been redeveloped by victorious 2014’s European Ryder Cup captain Paul McGinley and renowned American designer Beau Welling, the new-look layout was one of the most talked-about design projects in Europe in 2014.

Among the changes introduced on the 6,775 yard course which has been closed since last December, all greens, tees, bunkers, irrigation and drainage systems and cart paths have been rebuilt using the latest state-of-the-art technology. Four sets of tees have been introduced on each hole to accommodate players of all levels and golfers will be challenged by a combination of undulating greens, well-positioned bunkers and water hazards.

A low-cut Bermuda grass approach has been introduced around greens to create a myriad of recovery shot options for increased satisfaction on all levels of play. 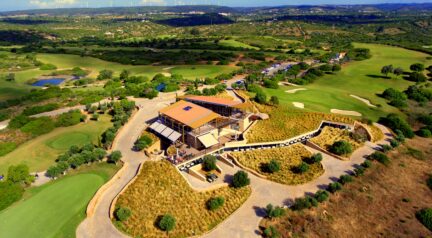