Officially opened in 1964 the Real Sotogrande was the first course Robert Trent Jones designed in Europe and is blessed with his design philosophy, which consists of building courses perfectly integrated with the natural surroundings which are a great challenge to the better players, but accessible and enjoyable for everyone.

Considered as one of the masterpieces of Robert Trent Jones who chose this golf course as one of his five favorites from more than 500 courses he designed worldwide.

In August 2011, the members of RCG Sotogrande approved the restoration of the golf course, the project was conceived as a genuine work of restoration of the course original layout with the advice of architects Roger Rulewich, who worked for 35 years as Jones´right-hand man, and of his partner David Fleury. They made crucial contributions to correctly interpreting the restoration objectives, recovering the lost shapes and playing surfaces of greens, whose area, to be precise, has increased by nearly 45%, recovering their original size, modernising bunkers and shaping fairway areas.

The 18 holes of the golf course were inaugurated on July 30th 2016 and its new layout it is fascinating, a golf course for players of any level which retains all the natural beauty of the land on which it was built only 150 metres from the Mediterranean. Book Real Club de Sotogrande today. 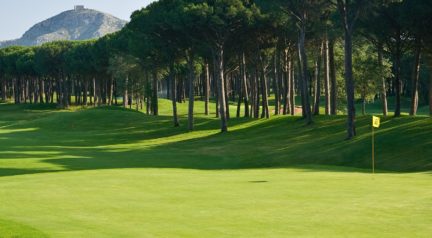 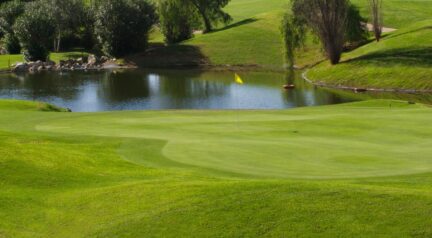